Val Casner (everyone calls him Casner), was born in Brigué, a village of Petit Goave, Haiti. From a very young age he was passionate for art, music (he likes rap and blues) and football. Casner started painting with me in 2003, when I visited my family in Brigué and started an atelier of art and games for the children to have something to do. Casner expressed interest in learning to draw and paint. Over the next years, whenever I held an atelier in the village, Casner took part, and his interest and painting talent grew. Casner is in the blue shirt below.

When he first started to express himself as an artist in the village, without access to materials for painting, Casner painted on the wall of his godmother’s house. His friends and family did not have any respect for his artwork or his talent until a group of visiting foreigners asked his godmother for the artist. She replied that they did not have an artist there. They insisted, “where is the one who made these paintings on your wall?” Surprised she said, “Who, Casner? He’s in the back.” She called out. “Casner!”

In 2014 the Amical Art Project hosted an art camp in Brigué for the children and Casner took part and helped make this a success. I have shown Casner’s works from that camp, and others he created since then, at arts events in Birmingham, United Kingdom; and during art residencies I have attended in Romania, China, Switzerland, France and Grenada.

Casner’s mother lives in Petion Ville, about 6-hours drive from Brigué, but he lives in Brigué with his godmother because it is easier for him to be educated there, and he helps to cultivate the land, growing corn, peas and sweet potato to support himself and his god-mother. Casner is a great motivator for the village children, and inspires them to draw and paint and participate in sport under the Amical Art Project. He has recently been the captain of Amical Football Club. This young artist, is shy, but very intelligent. He is a hard worker, looking for opportunity to better himself.

If you would like to find out more about Casner's artwork, or the Amical Art Project, or to support this artist by buying his artwork or by Paypal donation, please email amicalgrenada@gmail.com.

Today, this still a painful day for Haitians worldwide

The Band in the UK

Hanging out in London 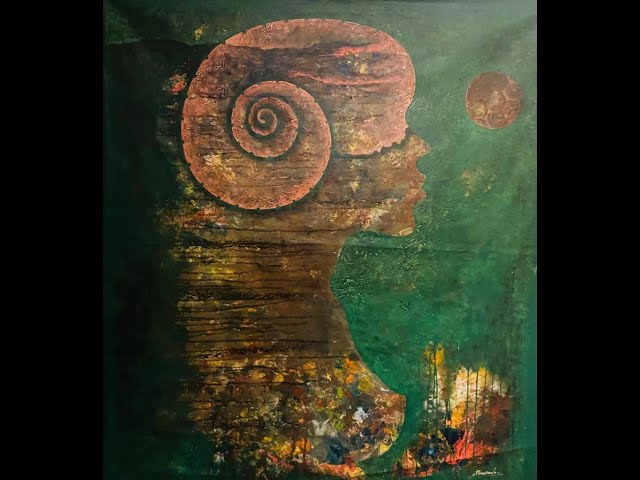 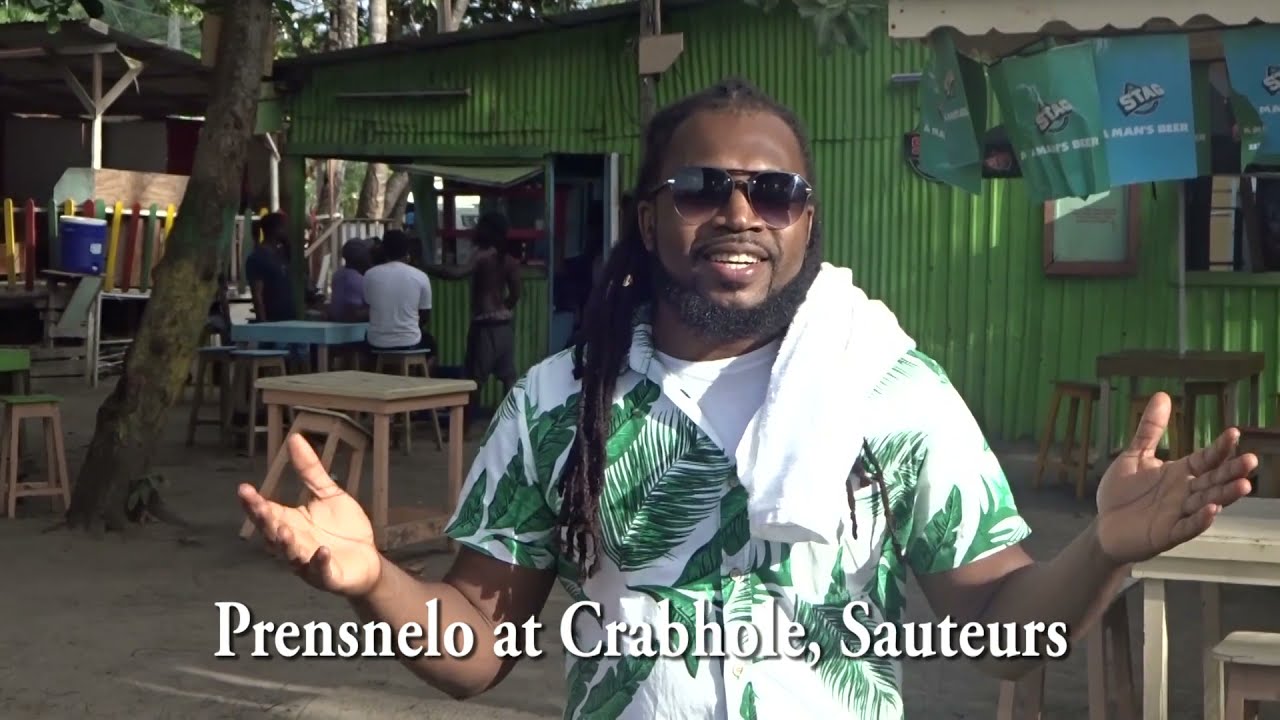