It’s a privilege to share some stories and my emotions with you. Last month I shared a post about my upcoming single Pou drapo a flote pi wo (To lift our flag higher). It’s a message to the nation to wake up! Stand up! Move up! I have been working very hard to bring you this single on this special day, so you can feel the joy of 18 May and be part of our Haitian life.

The meaning of this day is the same for Haitian families from the North of the country to the South, to Petit Goave where Faustin-Élie Soulouque (President and Emperor of Haiti) was born in 1782, and to Brigué a village of Petit Goave, where I was born much, much later.

The first Haitian flag was created on 18 May1803, when Jean-Jacques Dessalines—a leader of the Haitian Revolution and independent Haiti’s first ruler under the 1805 constitution—tore the white band from the French flag. Catherine Flon sewed the blue and red bands together. In 1986, Haiti’s current flag was ratified by adoption of the 29 March 1987 Constitution. The National Palace was built from 1914-1920 and cost US$350,000. Sadly, we lost our national palace in the January 2010 Earthquake which came from nowhere to kill over half a million families. This tragedy does not stop us from being strong and celebrating our flag day over and over.

Our flag states L’Union fait la Force (Unity makes strength), but I say Unity is Strength. Wherever I have a chance to put my feet, the Haiti Flag is always tied in my head just to show the rest of the planet that we Haitians are still alive.

It was an honor to meet Jovenel Moïse, President of Haiti while at the Promart Haiti Art Camp in 2016 at Hotel Ibo Lele in Petion Ville. He named me as the Cultural Ambassador for this nation, even though he did not know I have been promoting Haiti over 25 years as an Artist.

We all have the same love, the same joy, for 18 May, this major national holiday which is celebrated with all over Haiti. This 18 May, the philosophy behind my single is to lift our flag higher. Pou drapo a flote pi wo. We need to wake up. We need to stand up. We need to move up. We are one family. One sweet nation.

I wrote and recorded this song during the crisis of Covid-19. It was not easy because we all have to respect the social distance. My thanks to Boss Guy from the Dominican Republic and maestro Edward from Trinidad who worked with me long distance on this project.

We are ONE family, ONE sweet nation.

Gift yourself my artwork on a T-shirt 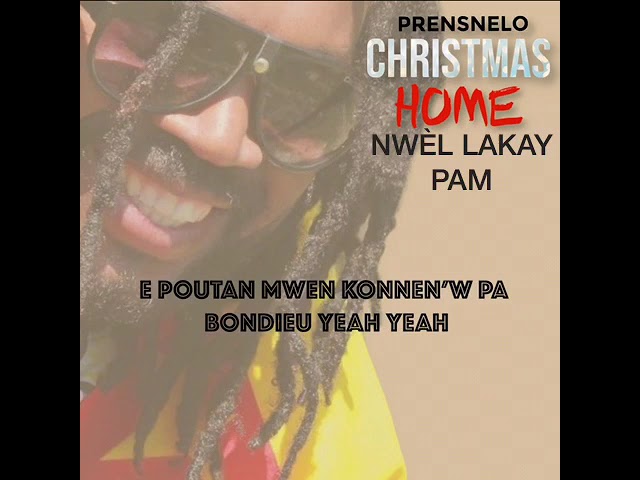 It takes a village to produce art

Construction: an art to building something 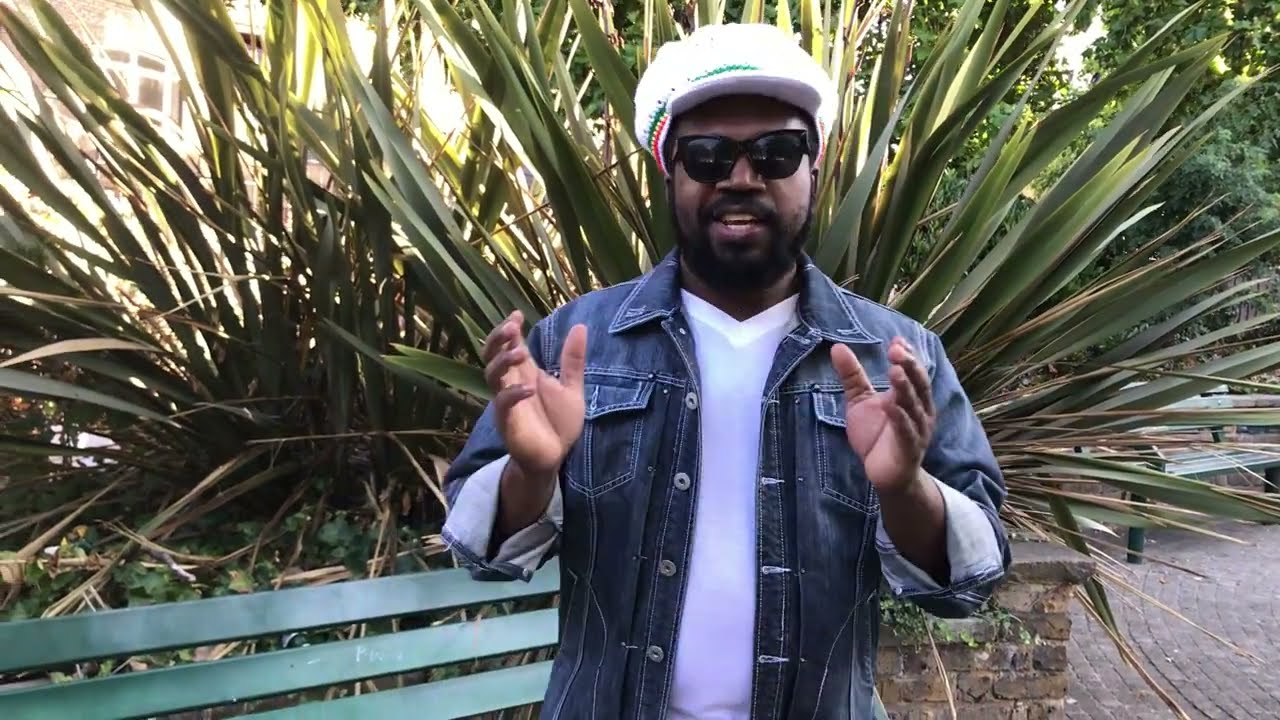